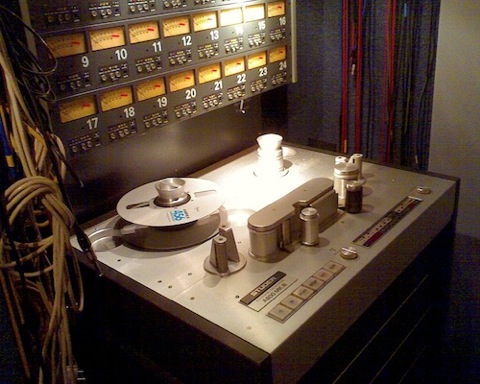 Through the years, recording, producing, and mixing has left us with an interesting and constantly changing assemblage of equipment in our collection - which blends analog outboard gear with the finest digital plug-ins for today's ever-changing music transfers, upload, and downloads.

Our experienced production personnel and audio specialists are proficient with today's digital hardware and yesterday's vintage gear. Spanning over three decades, we have evolved with our client base into today's digital age. Whatever your needs may be, recording, mixing, mastering, live sound production, installations, our experienced team will provide a solution for the utmost demanding production.

Keeping true with proven recording techniques and sonic quality, your performance and presentation will be a success story.

Rick began his career in 1970 when he established Associated Sound Productions, a live sound and engineering company for touring artists. Rick was responsible for engineering live sound in venues ranging in size from 2,000 seats to 20,000 plus. Tours and major recording artists include:

Rick then broadened his skills and artist relationships further by engineering at the Fairmont Hotel Venetian Rooms that booked headline artists such as Tony Bennett, Natalie Cole, Bernadette Peters, B.B. King, and others. During this time, his home base became Goodnight Dallas Studio's while his recording career became more prominent. Ardent Studio's in Memphis, Goodnight LA, and Dallas Sound Lab were among the many other studio's Rick worked on as his client base became more diverse. 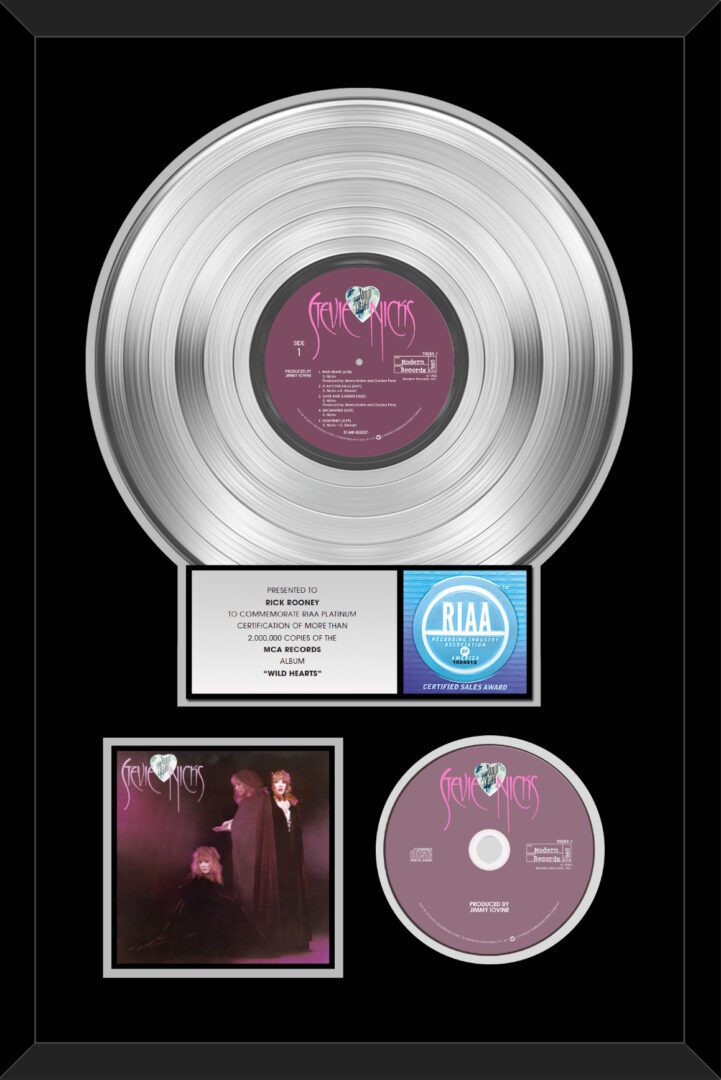 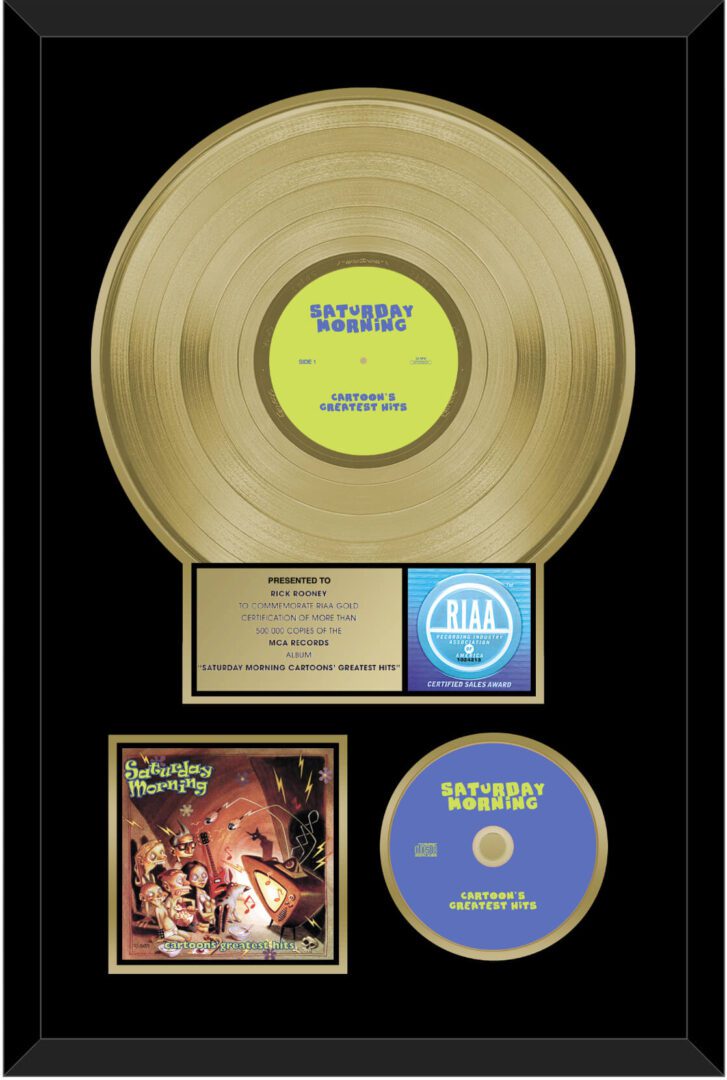 In 1984, Planet Dallas was established. Design, equipment purchase, constructions, wiring, etc., were planned by Rick for the initial 8-track project. Three years later, Rick and Carl Yancher/Lakeside Associates of Los Angeles designed a new room that was to house a 24-track automated recording system. Again, design, on-site management, and new equipment purchases were overseen by Rick. Other responsibilities include president of the corporation, management of the studio's, main engineer, and producer. Planet Dallas Publishing was also formed in 1984. Contacts with major labels, A&R, and song shopping are currently being handled by Planet Mothership (ASCAP) and Stoli Music (B.M.I.).